Mixing and Mastering
All songs mixed and mastered by Bernd Steinwedel at Studio-Nord, Bremen except XPress, mixed by Scott Kinsey.

My first CD "Arrivals" (2003) was originally meant to be a once-in-a-lifetime project. The concept behind it was to see if it was possible for a non-professional musician like me to win professional musicians over I had known only through the CDs and LPs in my collection. Much to my surprise, it worked well without me being present at the recording sessions.

At that time, drummer Wolfgang Haffner and saxophonist Steve Tavaglione had helped me to get in touch with keyboardists Mitchel Forman and Scott Kinsey. Without Mitchel and Scott, this new project would never have become so homogeneous. Most of the sessions took place in Mitchel's studio, whereas Scott was sent a demo version of XPress, for which he was given absolute freedom of arranging.

Song for Michel is an homage to the great composer and musician Michel Colombier, who passed away in November 2004. Although the song is inspired by his music, his spectrum was much broader than this. Originally composed a few years ago, it was meant to be included on the Arrivals CD, but it had tobe left out as it didn't seem complete. Years later, I asked Rick Braun to add his beautiful trumpet playing. Special thanks also to Brandon Fields, who plays wonderfully.

Rizma is dedicated to the band Karizma. lt is an honor for me to have keyboardist and co-founder David Garfield an board.

The basic idea for Little Joe was brought in by Kai Thomsen, who contributed some inspiring ideas and had an important role in composing some of the music on this CD.

Journey to Fukuoka was inspired by a trip to the Sumo tournament held there annually. Many thanks to Arisa Nakashima, who provided us with tickets.

For all those interested: the bonus sang is a shortened and mainly acoustic version of Country X featuring Mitchel Forman, Mike Miller, Dave Carpenter and MSM.

Special thanks to:
Mitchel Forman for his invaluable help throughout the project,
Scott Kinsey for making XPress come to life,
Kai Thomsen for helping me compose the songs and for technical assistance,
Bernd Steinwedel for his ears and patience,
all the musicians, who played so wonderfully,
my family and friends and Susanne for always supporting me. 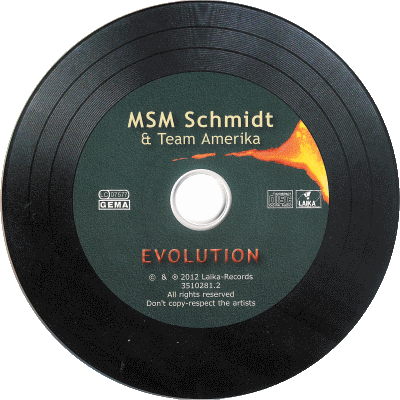 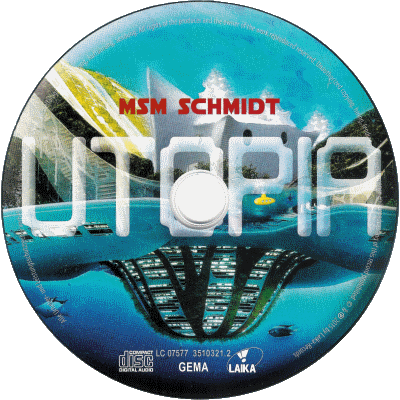